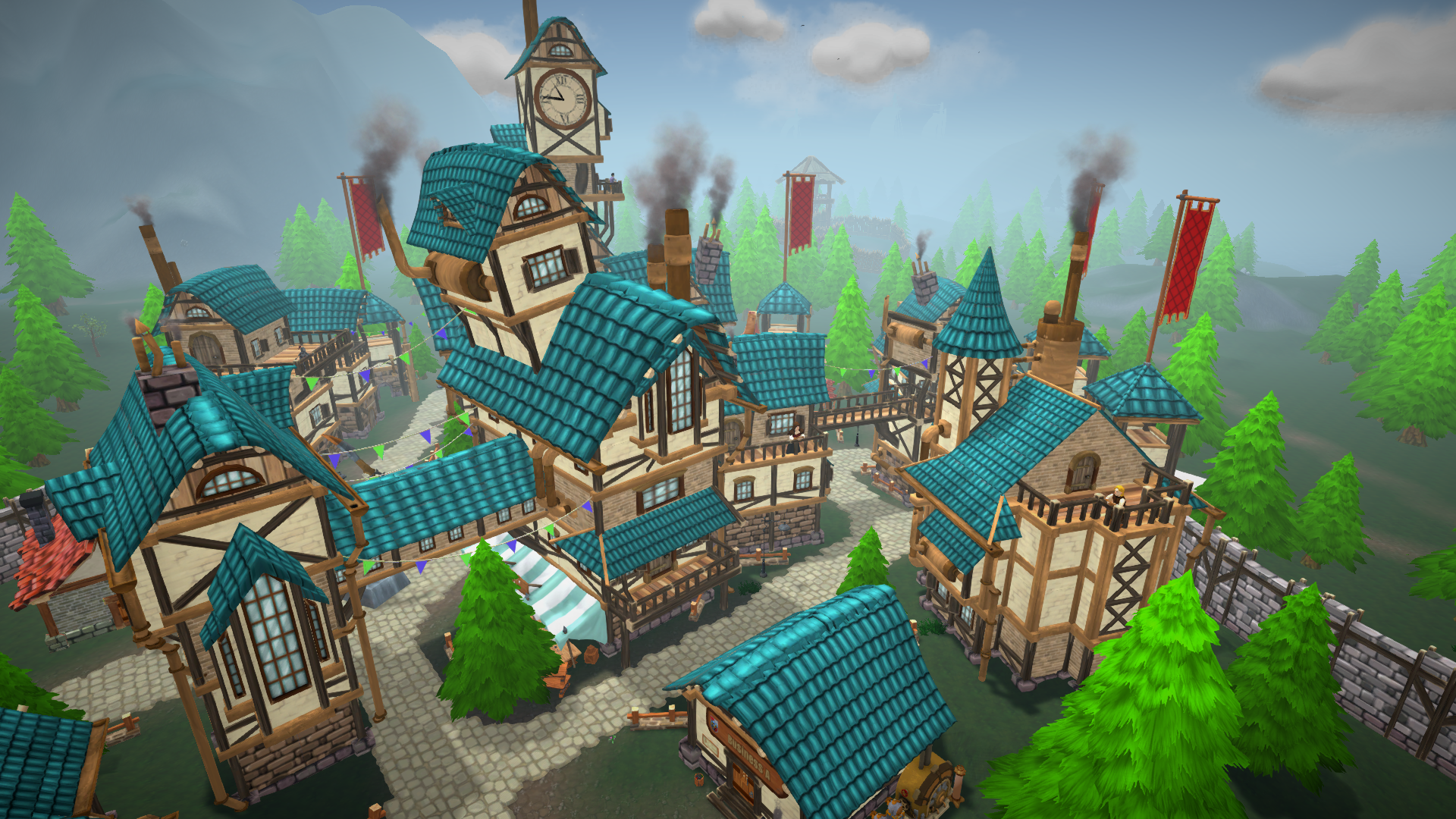 Welcome to Shoppe Keep 2's biggest Early Access update so far! Level 3 town progression and families have now been added. New items to use and sell, as well as countless tweaks and bug fixes have also been introduced.

You're now able to upgrade your quaint hometown once more, representing a boost in wealth due to your excellent Shoppe Keeping skills. Once you've hit the required tax threshold, you can now upgrade your town to level 3, changing the aesthetic of your home. 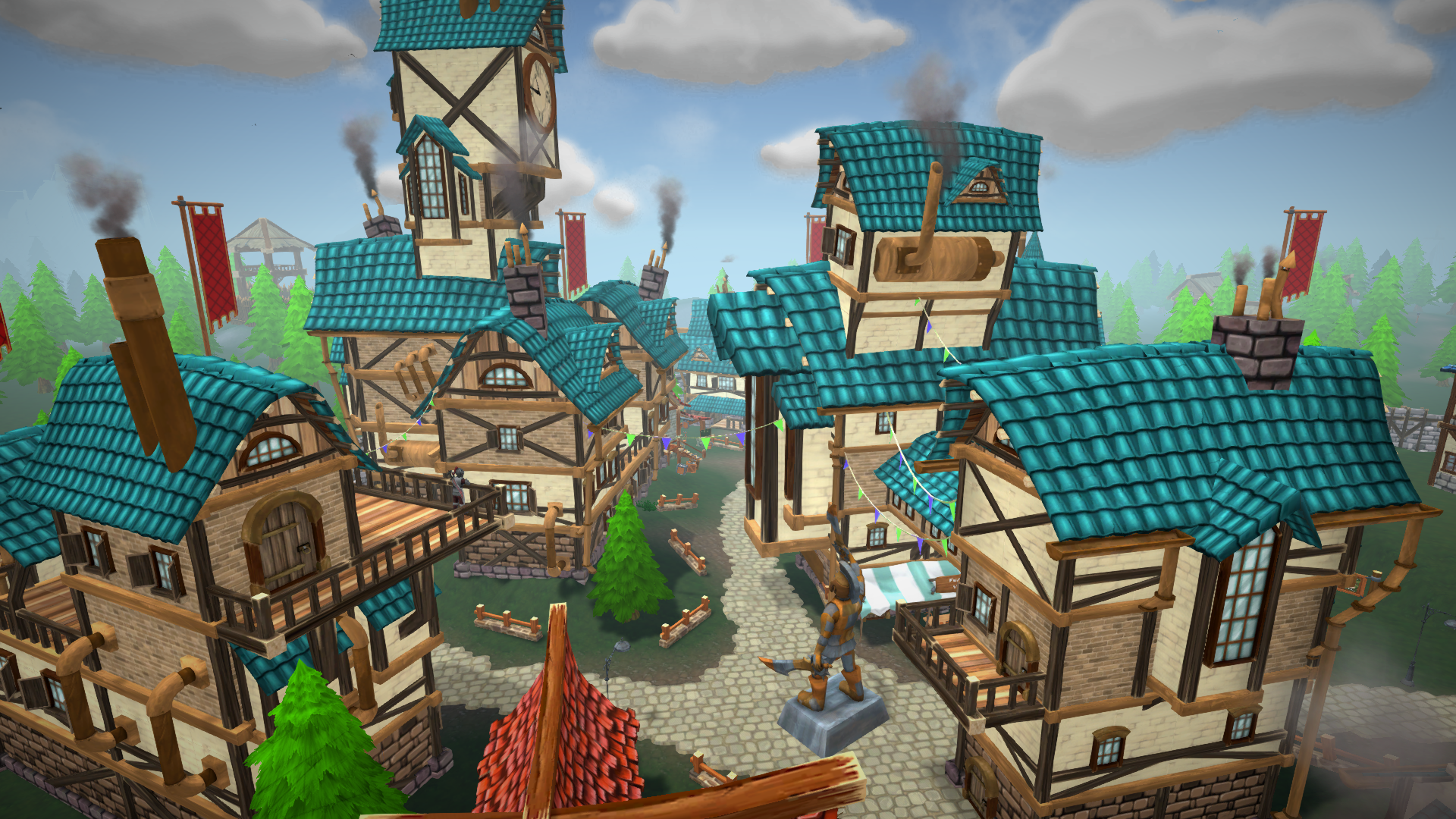 But the upgrade doesn't just impact visuals - upgrading the town to level 3 also unlocks some vital objects to use in your Shoppe, including mannequins, item displays, a weapon table and a pedestal for consumables.

The powerful and influential Selutarr, Jotunn and Squalo families have arrived in Customerania! Once you upgrade to a level 3 town, each family brings brand new items for you to use and sell in your Shoppe, but there's a catch. Each of the families will keep a close eye on how much of their stock you sell, impacting your reputation with them.

Each family has their own little space in the open world of Customerania, so make sure to go and give each of them a visit! 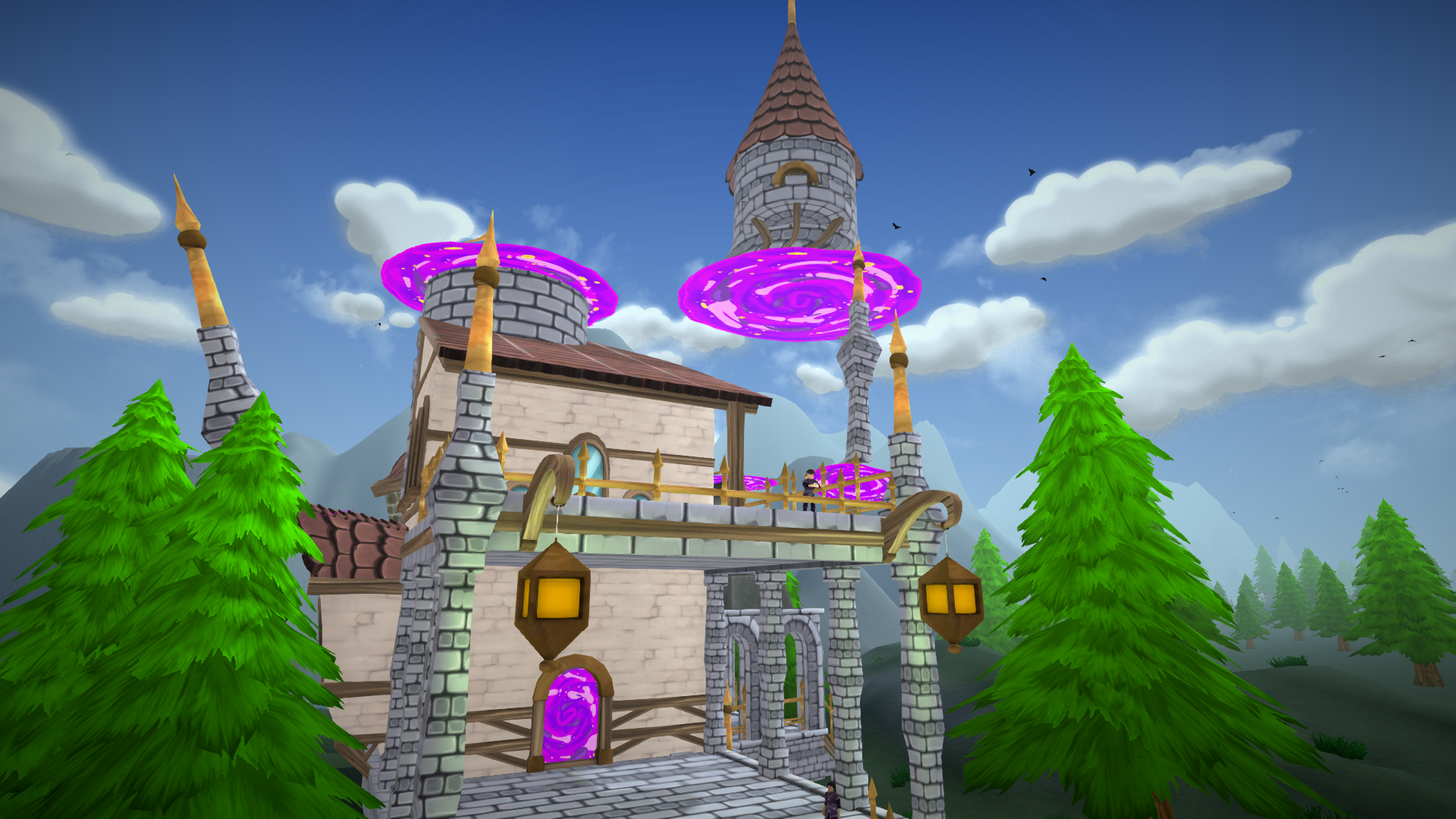 If you have a positive reputation with the Selutarr family, they will reward you with... 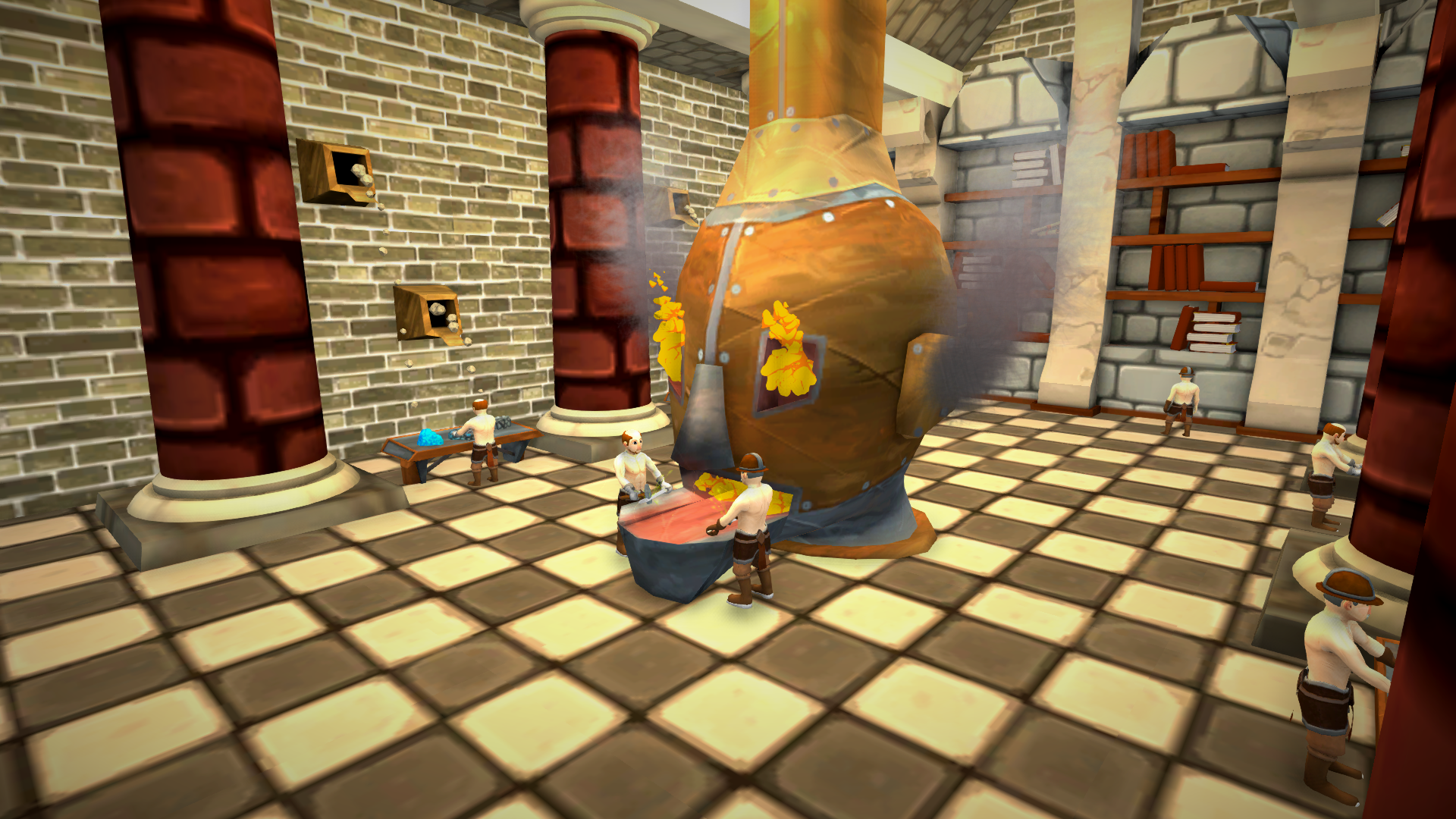 If you have a positive reputation with the Jotunn family, they will reward you with... 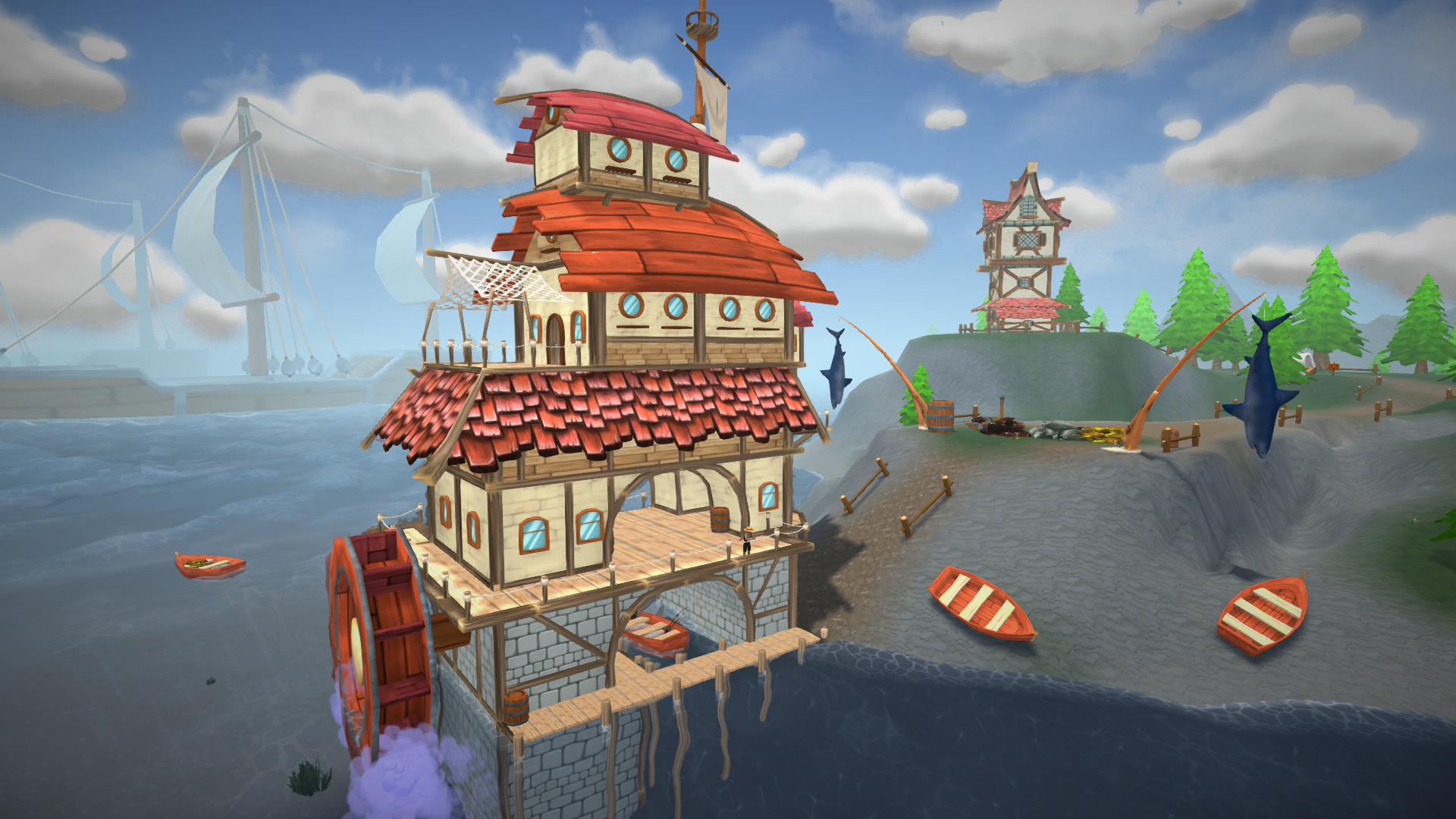 If you have a positive reputation with the Squalo family, they will reward you with...

Reputation with each family will slowly move down to 0 again if none of their items are sold.

Thanks,
The Shoppe Keep 2 Team