We hope that you have all been enjoying Flashing Lights! We have had a phenomenal first couple of weeks and we're really pleased that many players have supported us by purchasing the game, sharing their thoughts and even helping other players in the forums. There have also been a ton of videos on YouTube and many of you have been playing online with friends. We’ve even seen a few role-playing groups pop up and we are looking forward to pushing the game further, to become even more enjoyable to those who want to role-play. 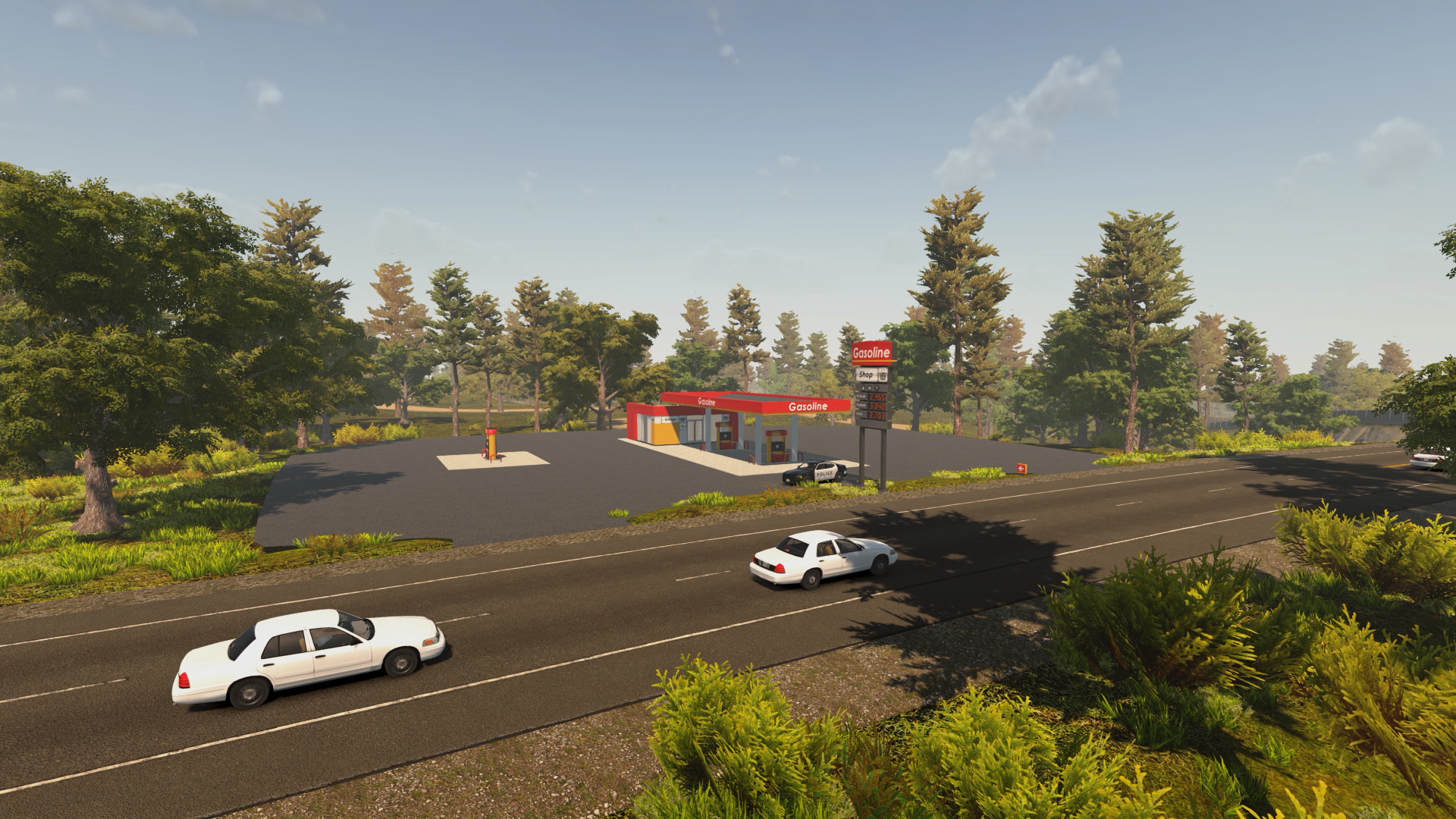 Previously we had scheduled a 'Play With the Developer' session towards the end of this week. However, we have decided to delay this event until the next Flashing Lights update is out. The next update, due for release next week, will not add any new content but is instead focused entirely on bug fixing.

Early next week, we aim to open an unstable development branch that players will be able to opt into. This will be a version of the game which is currently in testing, shortly before that version gets made live to everyone. We have a few amazing members on the Discord server who will be testing the build with us. Anyone would be welcome to join and a new bug forum will be launched specifically for this type of testing. 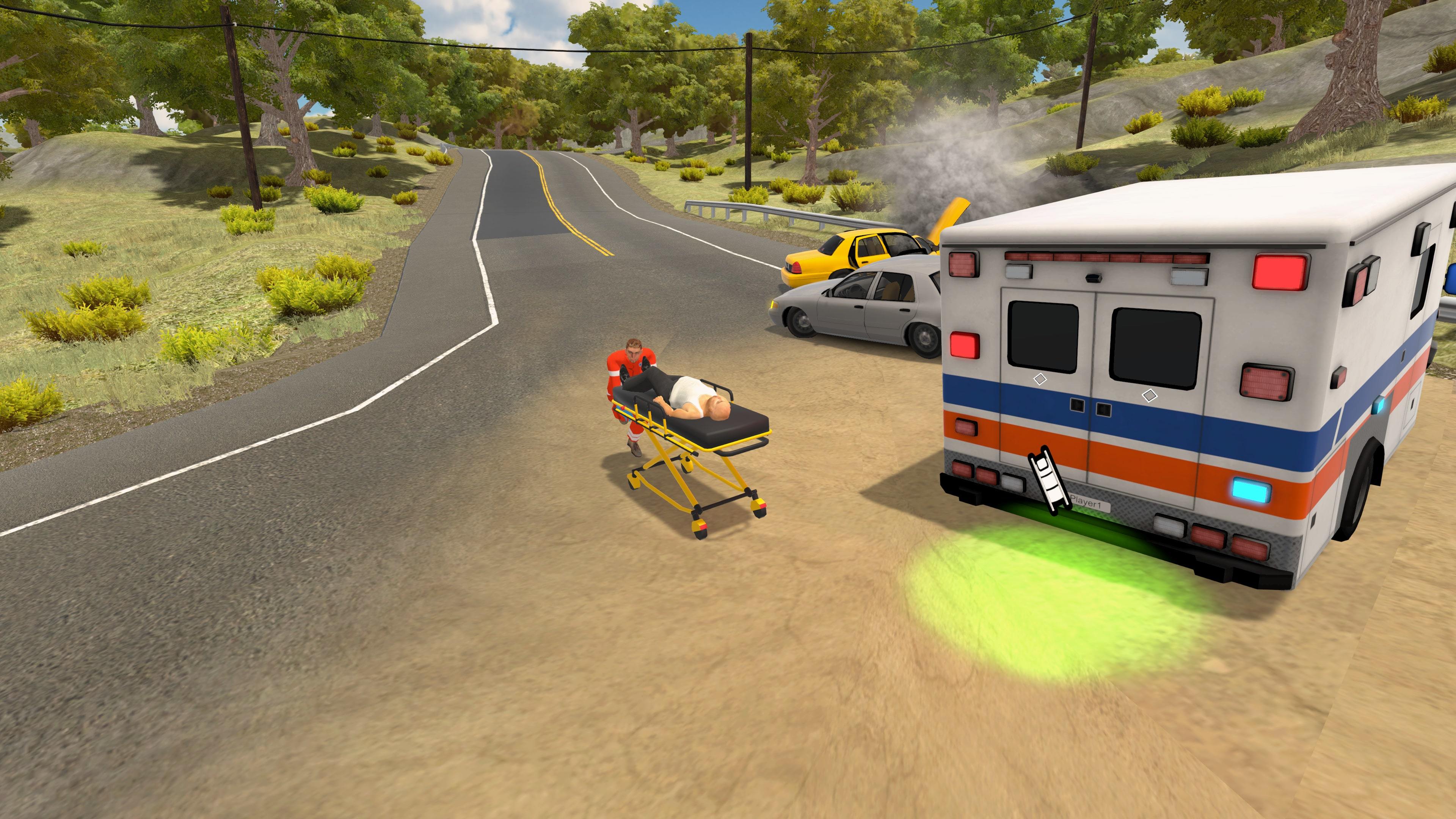 Stay tuned for news early next week about the unstable testing branch, for your chance to help out with Flashing Lights' development!