We have just launched another content update for Flashing Lights! This week, we've focused on new police callouts (11 of them!), and also increased the number of players that can play on one server from six to ten. 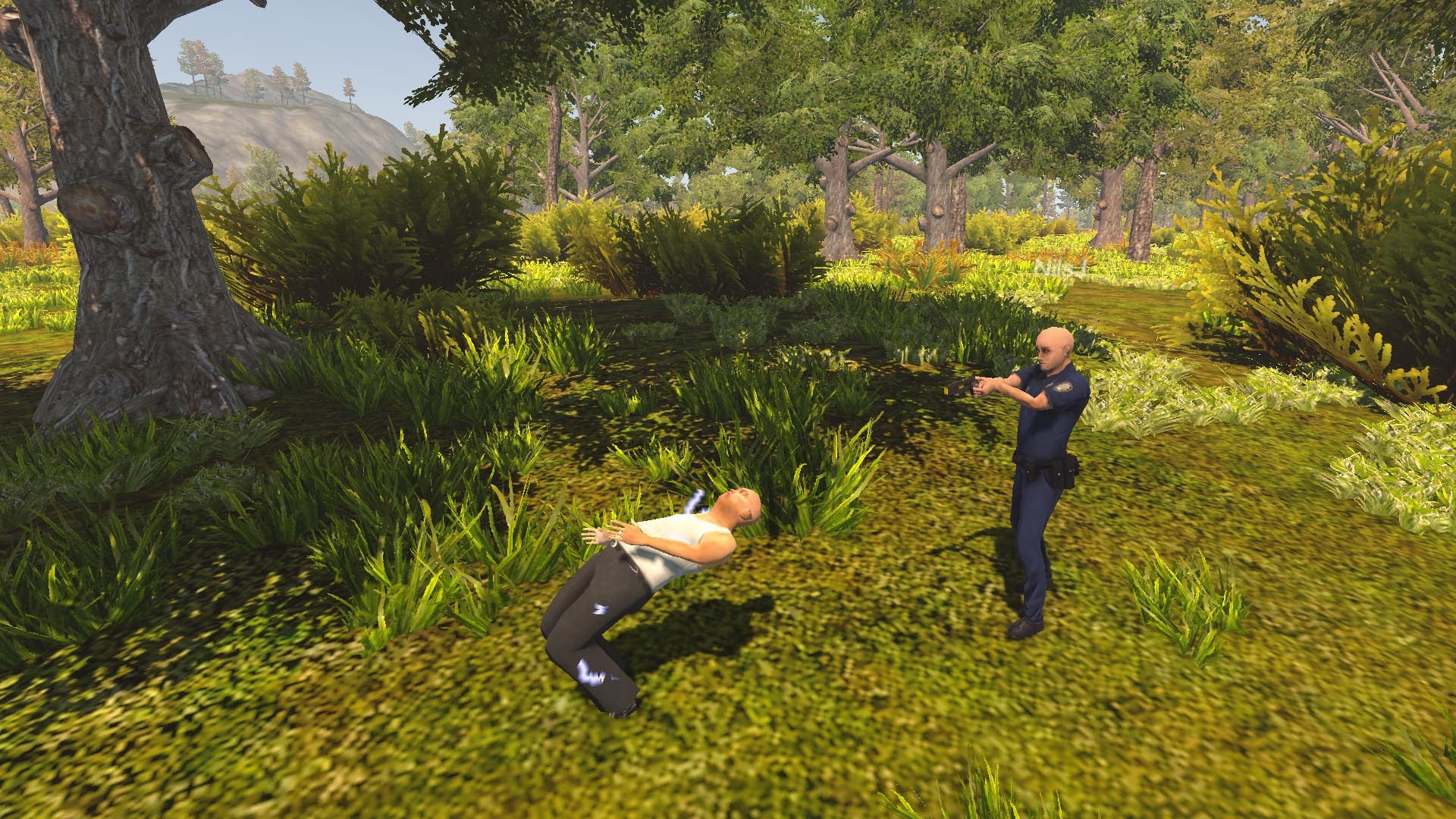 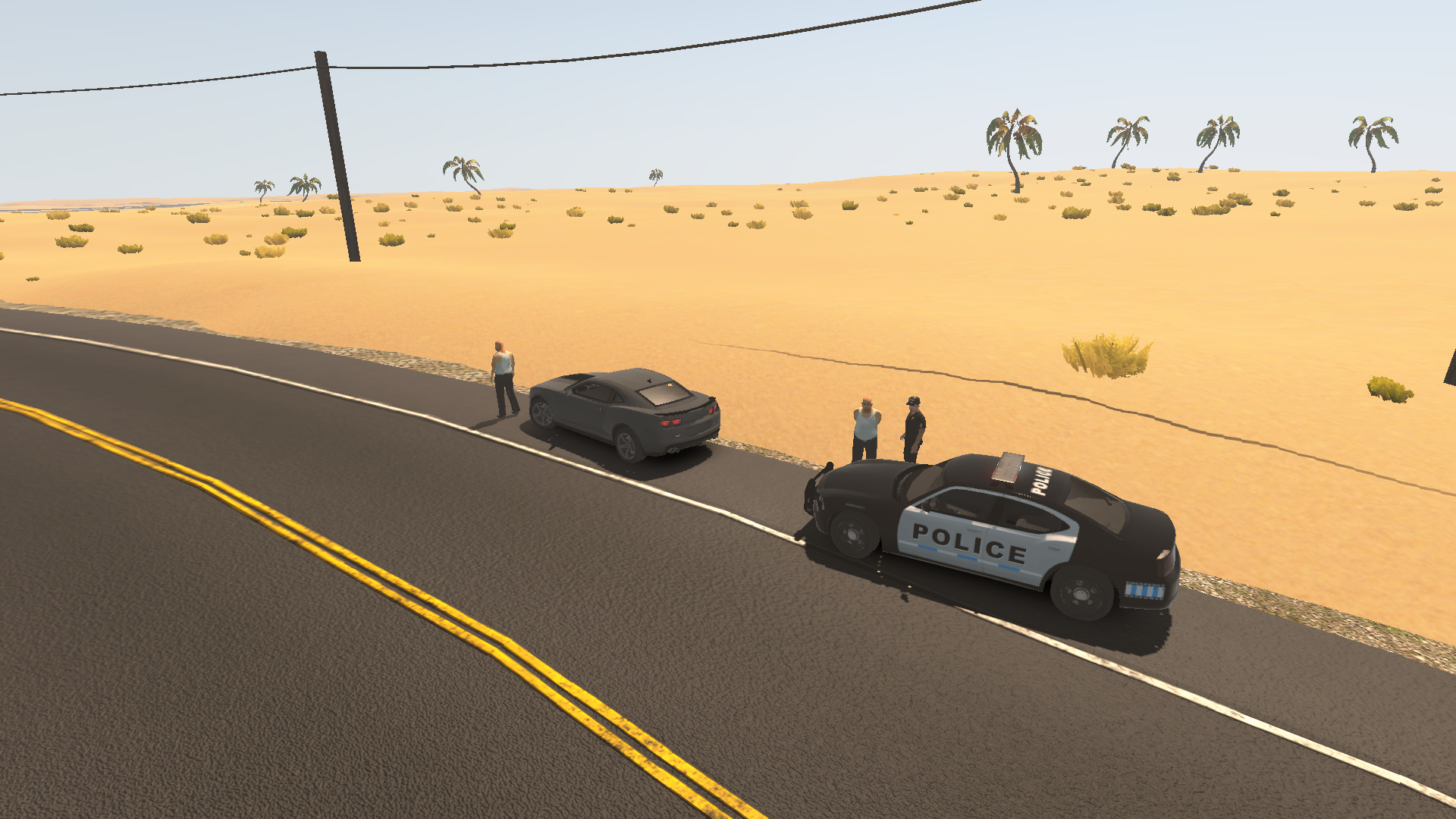 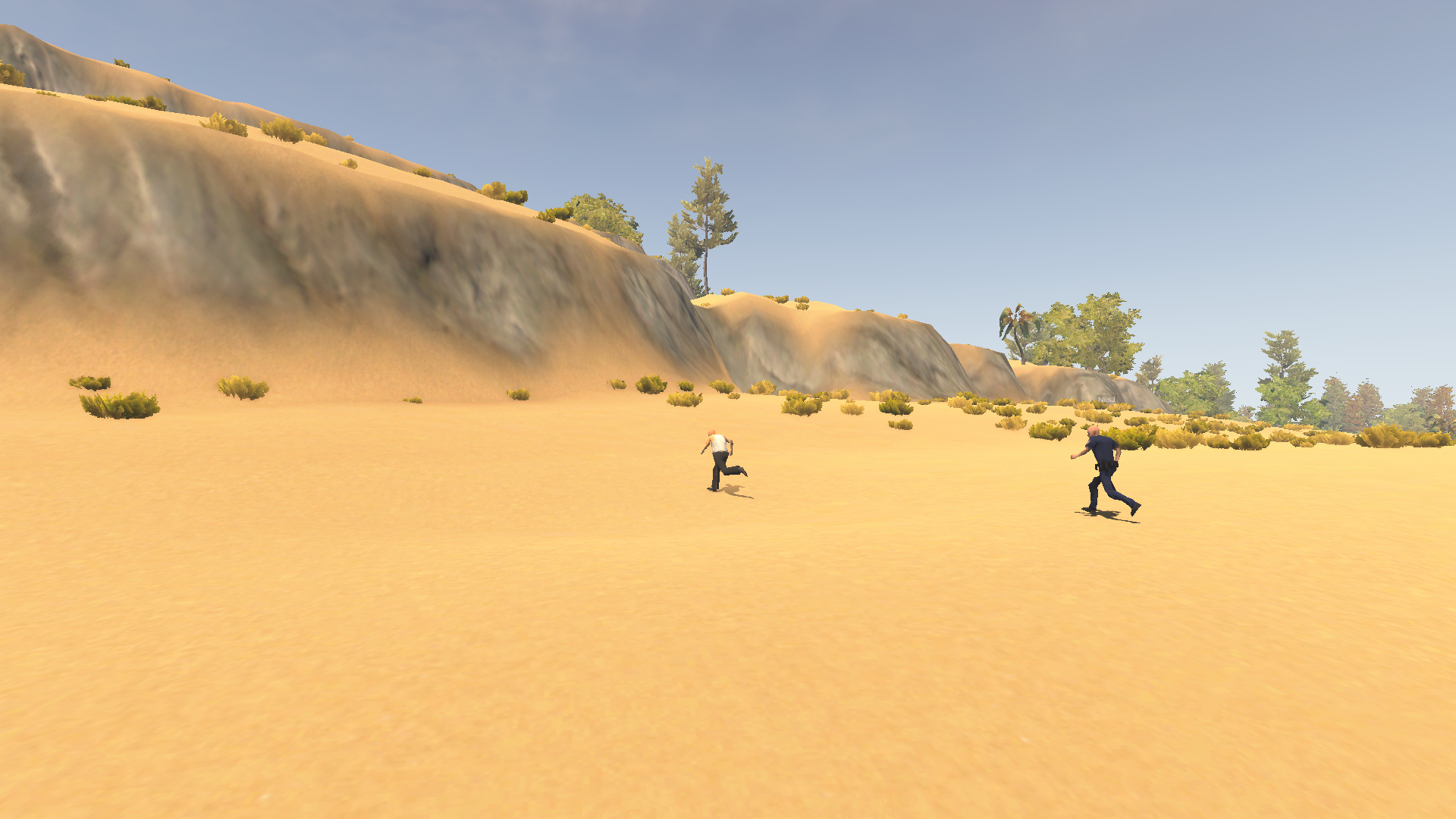 Note: In an announcement earlier this week we teased this update, and stated that it would include a parking ticket callout for police. This callout did not make it into this build due to an issue. This callout will be added to the game soon.

However, the parking ticket feature is already in the game. If you spot a car illegally parking, blocking a fire hydrant or blocking a drive way, you can walk up to its windshield and issue a ticket. If you issue a parking ticket correctly, to a vehicle that is breaking the law, you will receive reputation points. 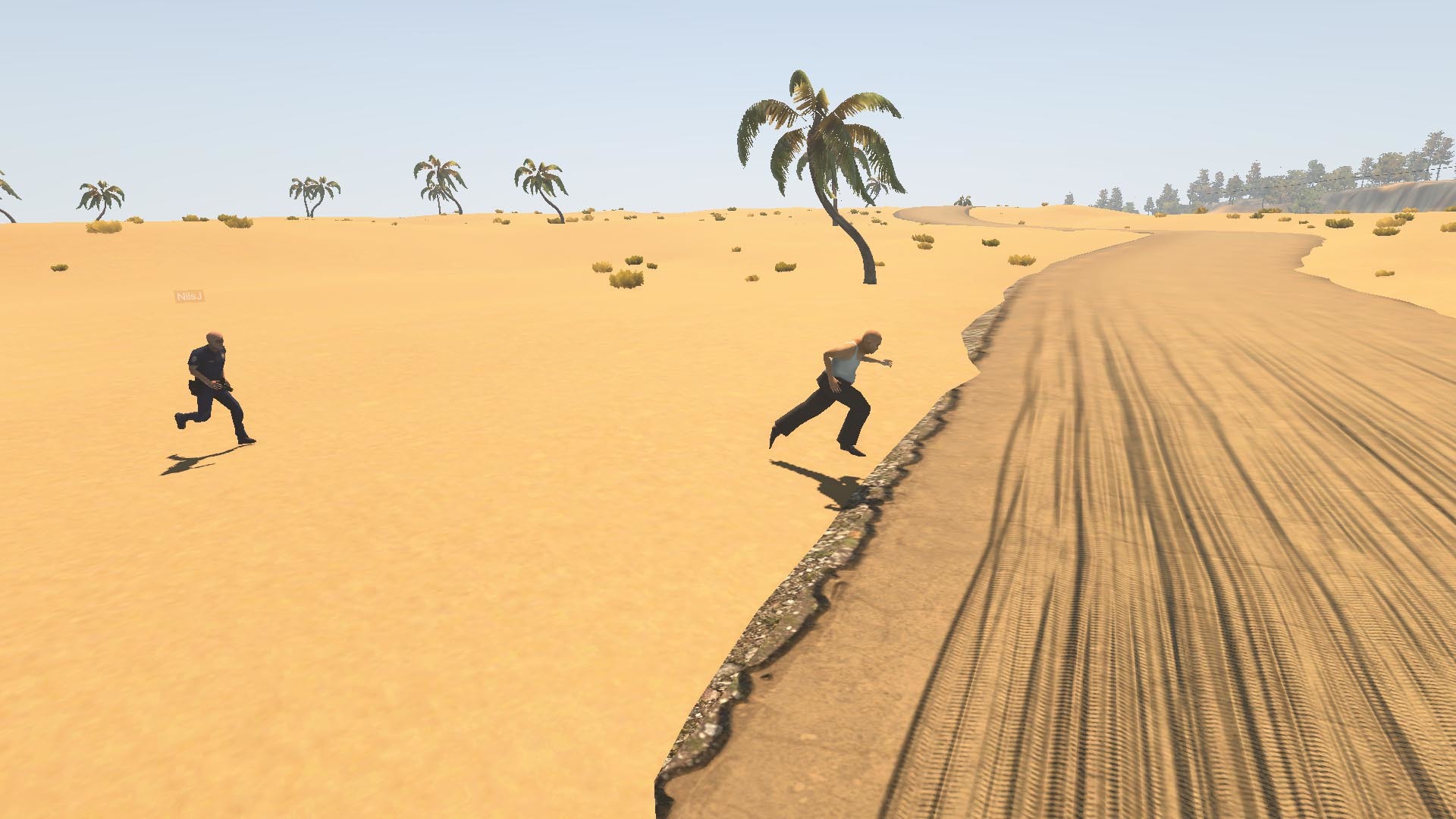 'Play With the Developer' Event

Next Friday, 22nd June, we will be hosting our first ever Play With the Developer Event, which is your chance to play Flashing Lights multiplayer with Nils. Click here for details! 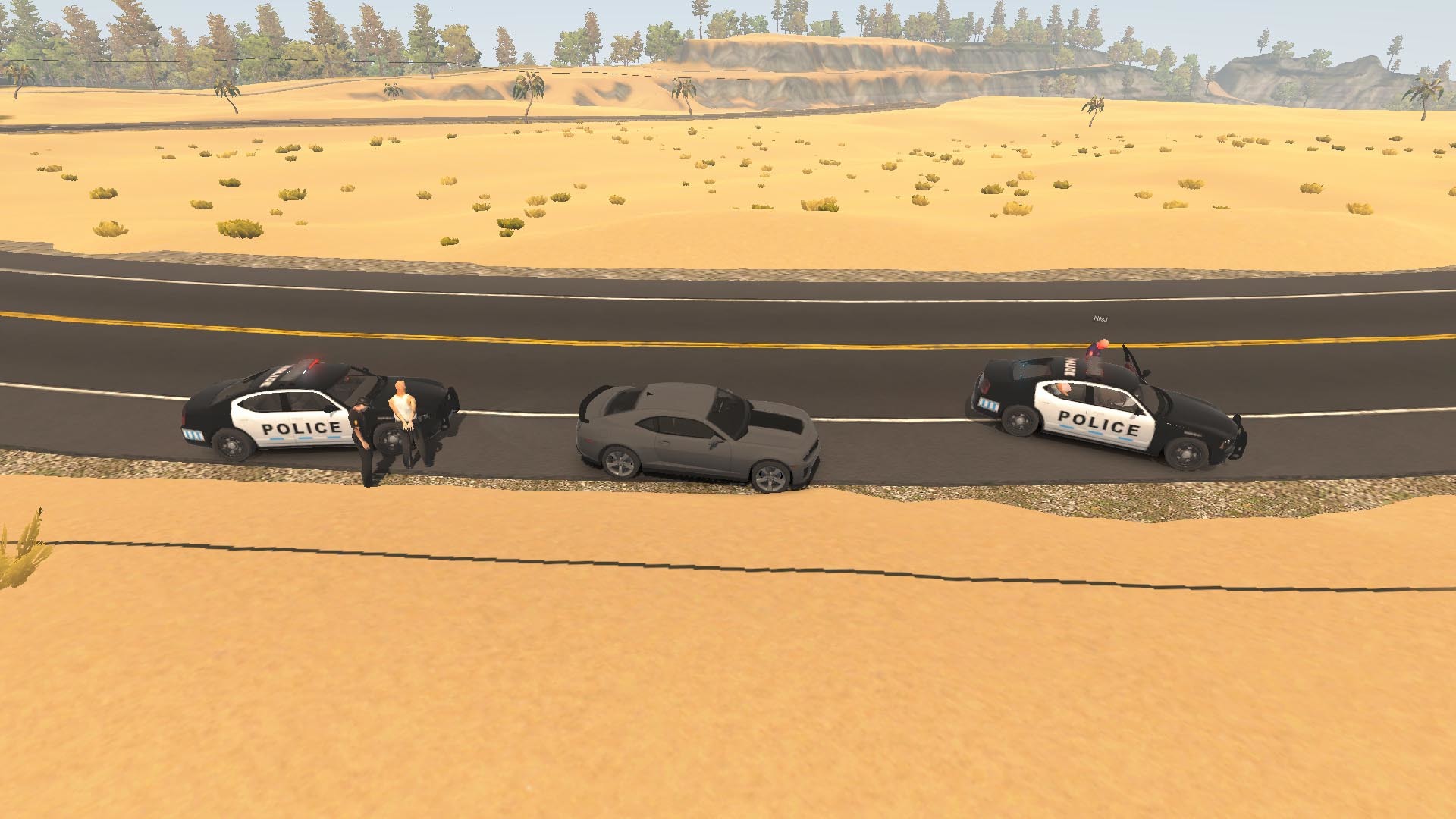